The symptoms of liver disease happen because the liver does not do the work it should.

The liver cannot metabolize toxins and waste so these bad things stay in the blood longer. One thing that builds up is a substance called bilirubin. When red blood cells die, the hemoglobin in them leaks into the blood. The hemoglobin becomes bilirubin (a yellow substance that makes bile yellow.) The liver takes the bilirubin out of the blood and puts it into the bile. The bile goes into the intestines and then goes out with the waste from your body. If the liver is hurt, it does not remove the bilirubin, so the bilirubin stays in the body. This makes the person's body look yellow and is known as jaundice. So yellow eyes and yellow skin are symptoms of liver disease.

Other symptoms of liver disease are:

Cirrhosis is caused by death of liver cells that happens again and again. When the cells die, scar tissue forms. This scar tissue damages the structure of the liver. This makes the liver not work as well. But it also makes the pressure in the veins that go to the liver very high. This high pressure makes esophageal varices. The most common reason for cirrhosis in the world is hepatitis B virus infection.

You can also get cancer of your liver. This can be metastatic cancer that came from some other place in your body. The liver is a common place to get metastases because it takes bad things out of the blood. So it takes cancer cells out of the blood and they grow in the liver. Cancer can also grow from the liver. If it grows from the liver it is called hepatocellular carcinoma (liver cell cancer) if it is from liver cells. Most hepatocellular carcinoma is from cirrhosis. If it is from the cells that line the bile ducts in the liver, it is called cholangiocarcinoma.

Some liver diseases can be treated easily with medicine. Hemochromatosis is treated by taking blood from people every 2 months.

Some liver viruses can be stopped before they start. Two types of viral hepatitis can be stopped with an immunization. Hepatitis A and Hepatitis B can be prevented with a total of five shots in a person's life.

Some liver diseases can only be treated with liver transplant. 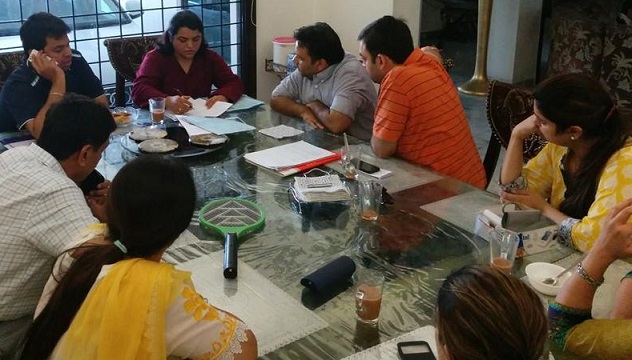 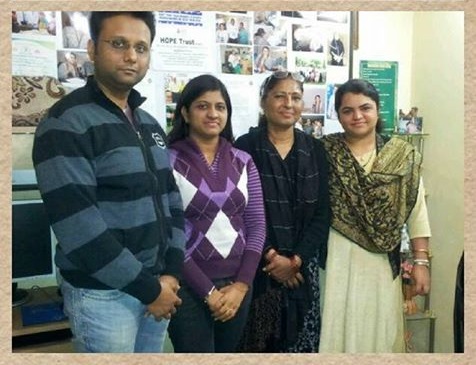 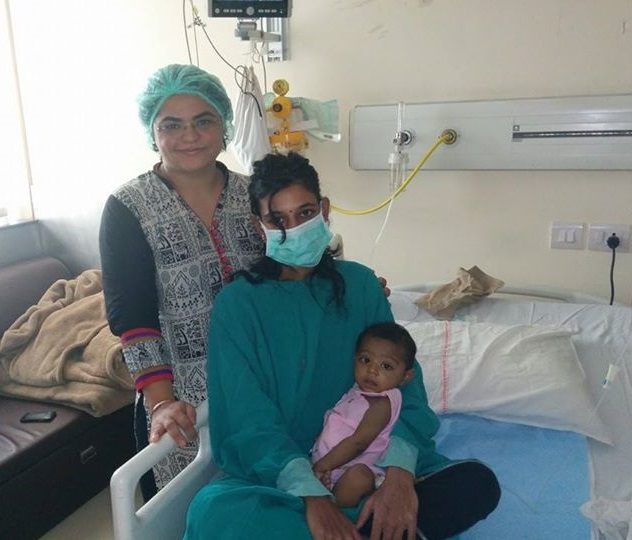 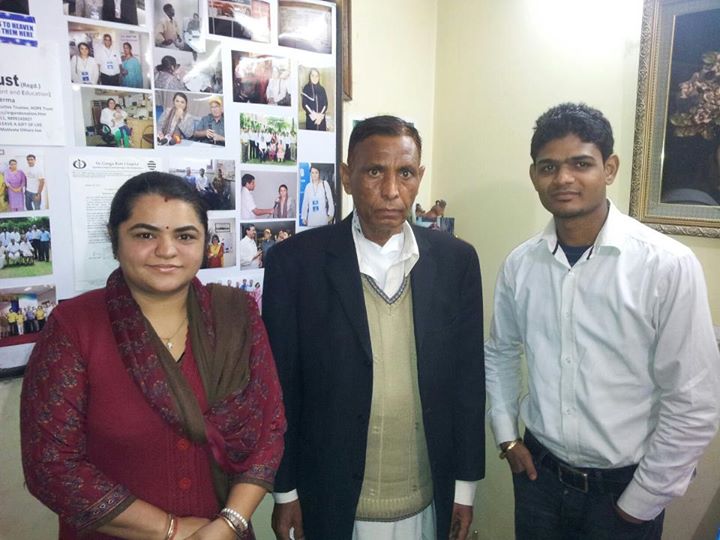 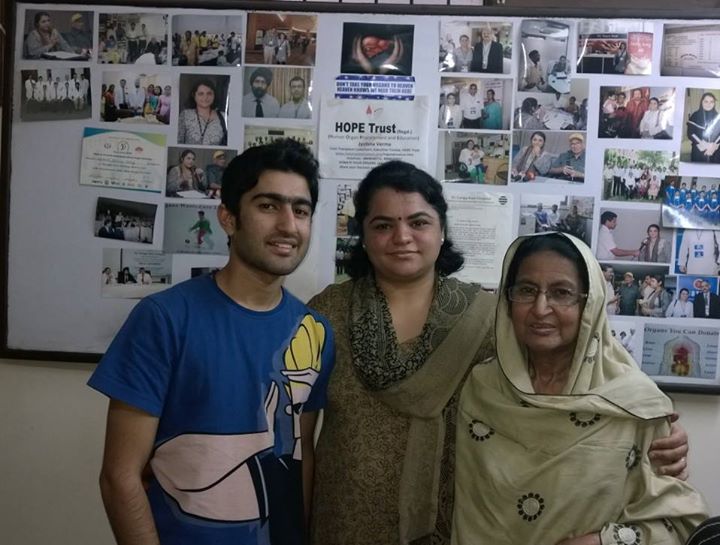 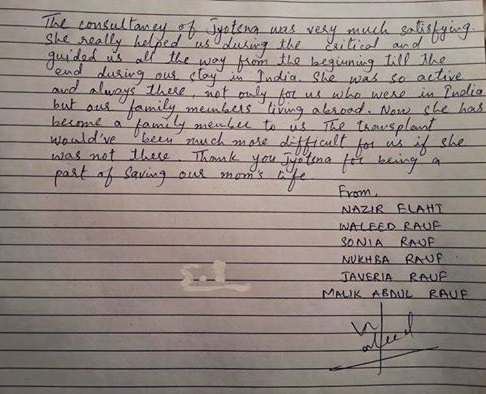 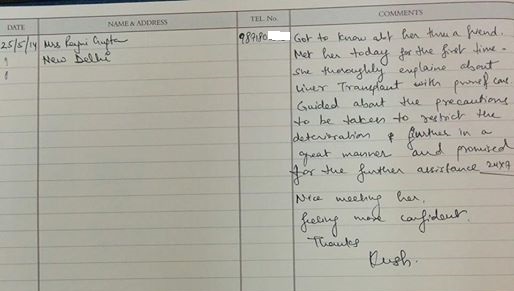 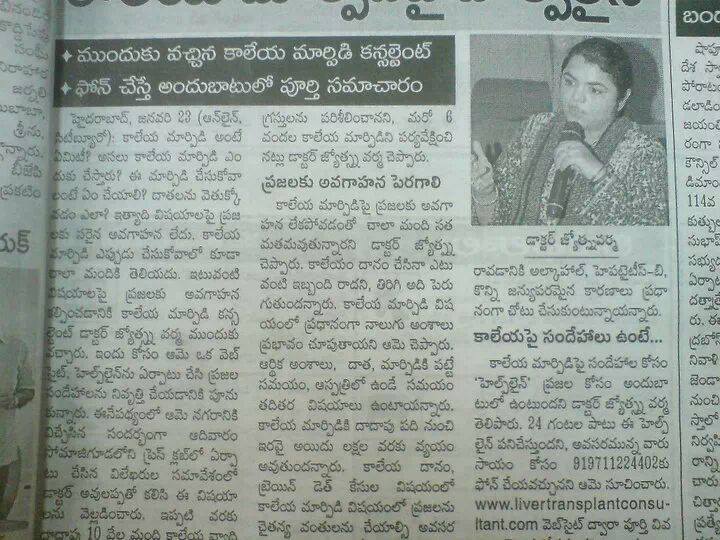